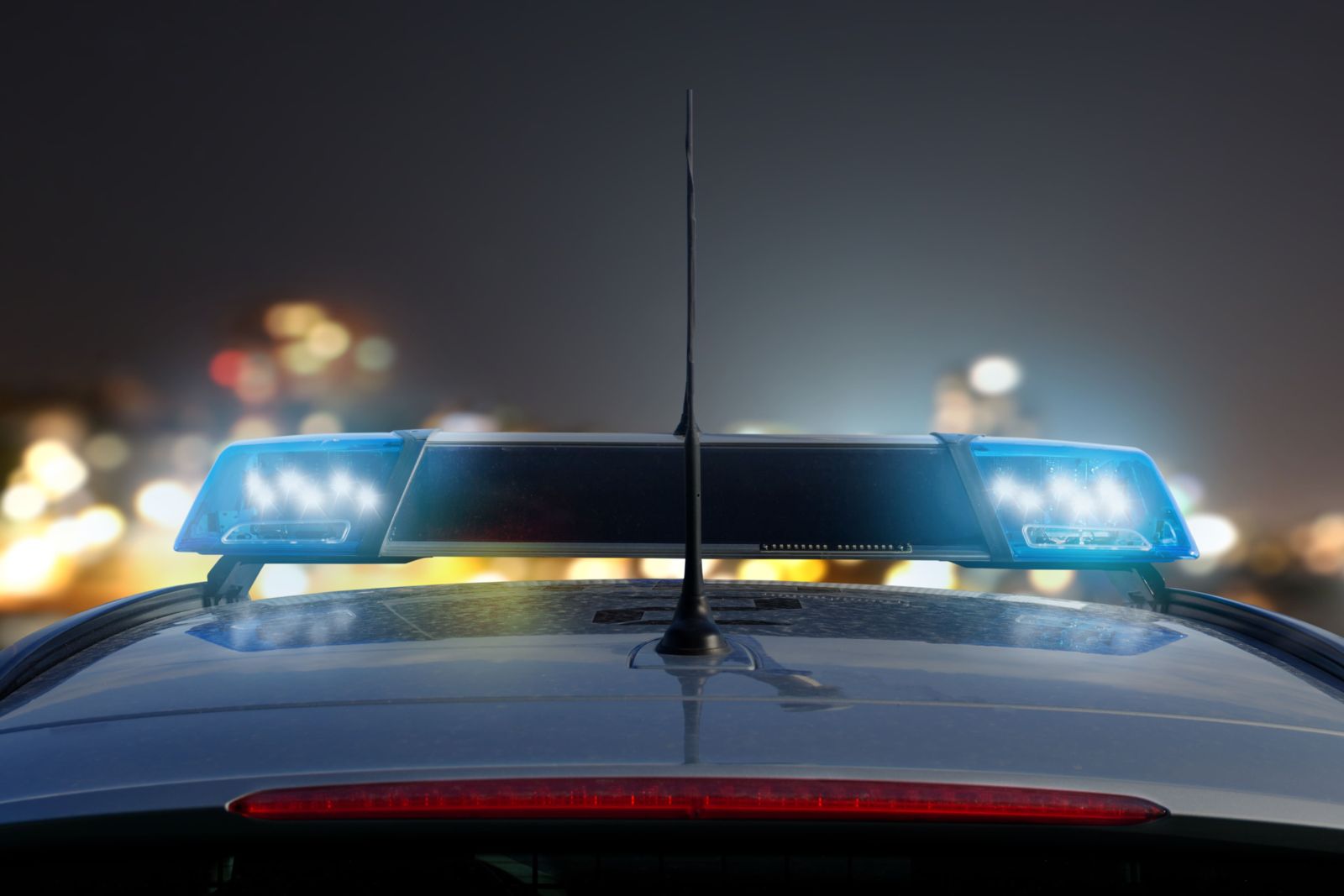 An Oklahoma Highway Patrol trooper was hospitalized after a semi-truck struck his patrol unit in a Lawton truck accident.

Oklahoma Highway Patrol trooper Lt. Jerry Howell, 55, from Chickasha was parked in an unmarked patrol unit on the eastbound right shoulder lane on the H.E. Bailey Turnpike south of Lawton with his emergency lights illuminated. Justin W. Phillips, 31, from Archer City, Texas, was driving a 2014 Peterbilt truck when he reportedly reached down to pick up a cup and his truck drifted onto the shoulder toward Howell’s patrol car. In a panic, Phillips swerved to the left to try to avoid hitting Howell’s car. The truck skidded approximately 92 feet before striking the patrol unit.

Phillips hit the driver’s side rear bumper of the patrol unit, causing the car to go off the roadway. The Lawton truck accident happened on I-44 near the Geronimo exit and caused severe damage to the rear part of the vehicle. Witnesses said that the two vehicles appeared to hit each other side by side.

Howell was taken to the hospital for a head injury. He was treated and released, and he is expected to be okay.

Unfortunately, when truck drivers become distracted they become more dangerous on the road. Tractor-trailers are not able to stop as quickly as passenger vehicles. In this case, Phillips was not able to react in a timely manner to obstacles ahead, causing his tractor-trailer to skid over 90 feet.

As an Oklahoma truck accident lawyer, Steven Booker sends his sincere wishes for a full recovery to Trooper Howell after this collision.