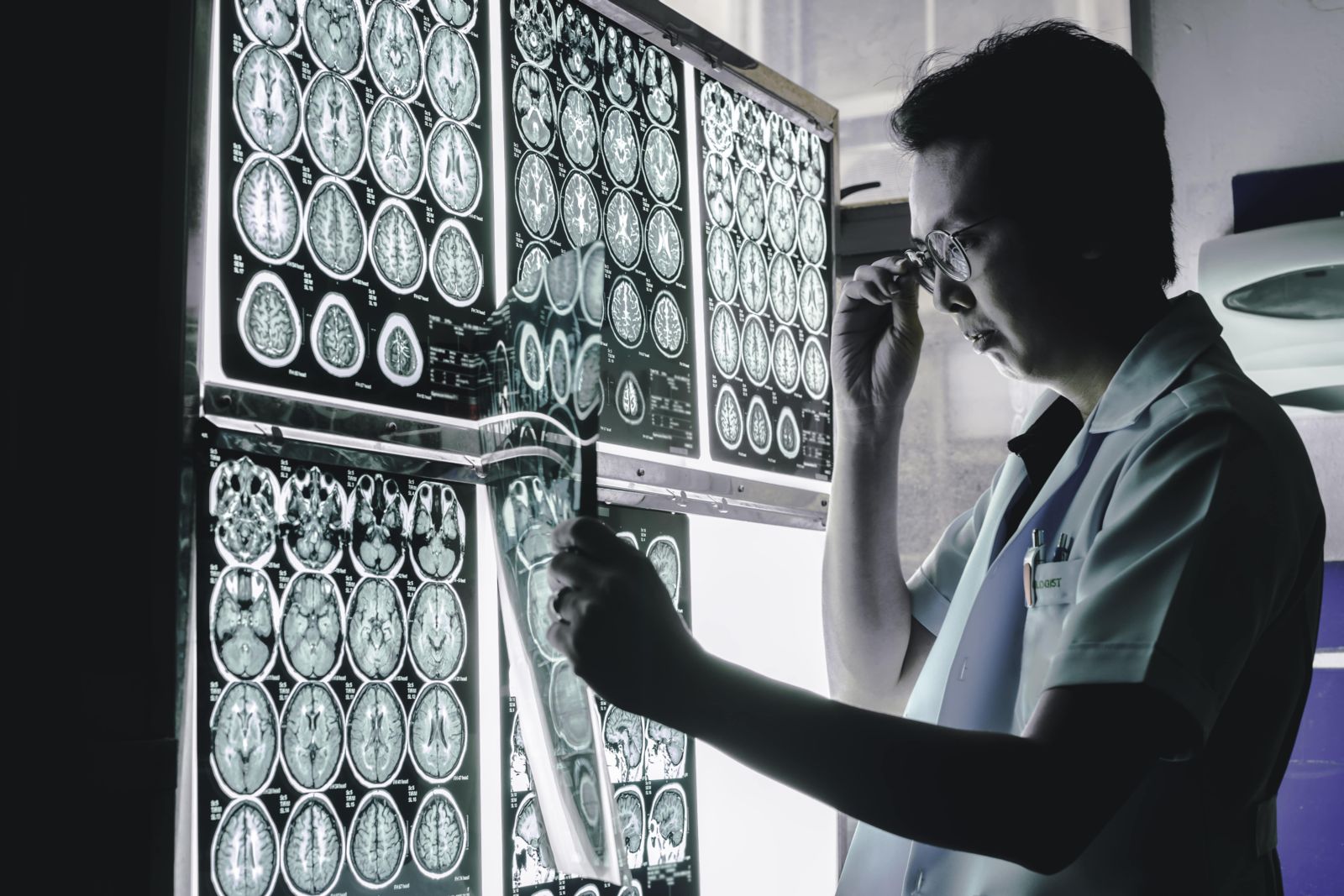 Trauma victims, athletes, and others frequently at risk for suffering from a brain injury are rejoicing after a Texas researcher made a new discovery.

Dr. James Lechleiter, a professor of cellular and structural biology at the University of Texas – San Antonio Health Science Center, recently received a patent for his latest discovery. Professor Lechleiter’s research uncovered a class of compounds that protects neurons after a traumatic brain injury. According to his research performed on cell and animal compounds, two compounds called astrocytes stimulate the brain’s caretaker cells. This, in turn, reduces the swelling inside the skull.

The discovery of the two compounds led to Professor Lechleiter receiving a patent on this innovative new treatment for brain injuries in Texas and around the world.

One of the worst parts of traumatic brain injuries is the swelling of the brain following impact. Professor Lechleiter explained, “With this treatment, astrocytes themselves, as well as neurons, live longer.” This could reduce the amount of swelling in the brain. In turn, it is his hope that the research will be used to develop a new class of treatment options that are safe and effective for traumatic brain injury victims of all calibers.

Now that the patent has been received, the next step will include clinical trials to ensure that the compound impacts only one response and not multiple cells. This step may be more difficult because it requires that the testing be done on people who have experienced a traumatic brain injury.

Although the compound cannot undo the damage caused, it may prevent further harm to brain injury victims.

As brain injury lawyers in Texas we congratulate Professor Lechleiter on the discovery. It is our hope that new treatments are discovered based on this research.