Our Thoughts on the $301 Billion Dram Shop Verdict in Corpus Christi, Texas 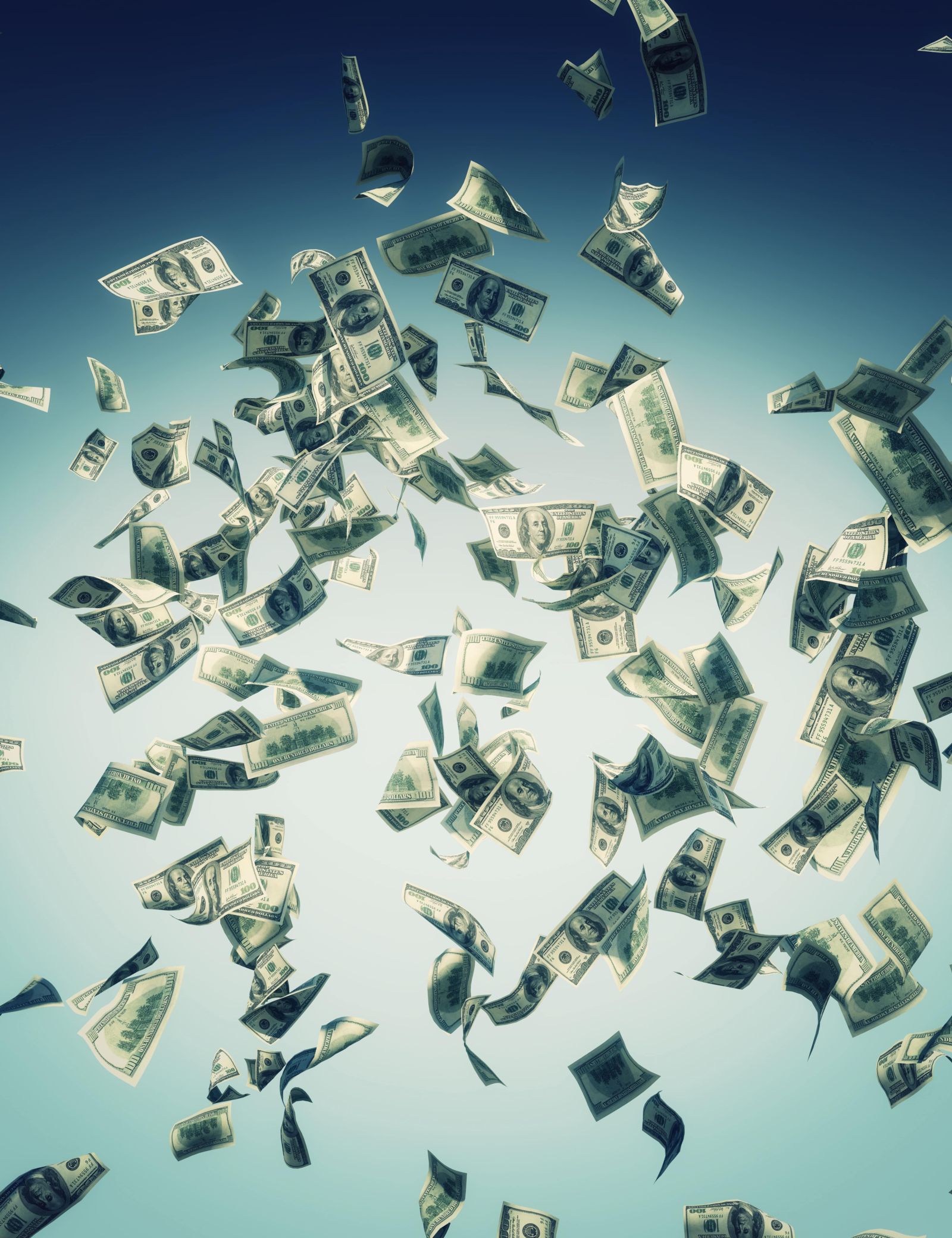 A lawsuit made history recently as a jury awarded $301 billion to a family whose loved ones were killed in a drunk driving accident, finding a Corpus Christi bar guilty of overserving the man who caused the accident.

What Happened in this Texas Dram Shop Case?

In November of 2017, Joshua Delbosque was drinking at Beer Belly’s Sports Bar in Corpus Christi, Texas. Later that night, just moments after leaving the bar, a drunk Delbosque ran a red light and hit 59-year-old Tamra Kay Kindred, and her granddaughter, 16-year-old Aujuni Tamay Anderson. The two were on their way home after Kindred had picked up Anderson from her job at Cici’s Pizza. Unfortunately, all three lost their lives during this tragic incident. Investigators later found that Dulbosque had a blood alcohol level of .263 at the time of the crash and it was determined that he had 11 drinks at the bar before leaving and crashing into Kindred and Anderson.

Now over four years later in December of 2021, a jury has decided on this historic verdict of $301 billion. Without knowing the specific details of the case, we can only speculate how this huge verdict happened and how it will play out.

In reality, a court is most likely not going to uphold this verdict. For one, the huge amount awarded in this verdict was likely awarded on the back of punitive/exemplary damages, which the Texas Supreme Court has not allowed in Texas dram shop cases.

Secondly, the defense will likely appeal the case and ask the court through remittitur to reduce the amount claiming it was an unreasonable verdict. In many instances, appeals can last 3-5 years. Furthermore, the Supreme Court is not likely to uphold a verdict such as this.

What This Texas Dram Shop Verdict Really Does

To be clear, there is nothing wrong with bars making a profit, but a problem arises when bars put profit above public safety. This case is an example of that, and it is a reality that happens every day. This is just a spotlight on an occurrence that happens far too often. This historic verdict does send a message to bars, it brings awareness to the responsibilities that bars have, and it shows that they can be held responsible.

Will the $301 Billion Texas Dram Shop Verdict Actually Be Paid?

The likelihood of the families of the victims collecting that $301 billion from the bar is close to none. There are factors to consider such as the defense who lost appealing it and asking the court through remittitur to reduce the amount.

How Much Money Will the Families of the Texas Dram Shop Victims Actually Get?

Hopefully this historic verdict will send a message to bars to responsibly serve alcohol and to never put profit above public safety.

If you know someone who has been in similar circumstances like the one involved in this case, contact a Wichita Falls dram shop lawyer today at 940-569-4000 or fill out a contact form to set up a free, confidential, no-obligation consultation.