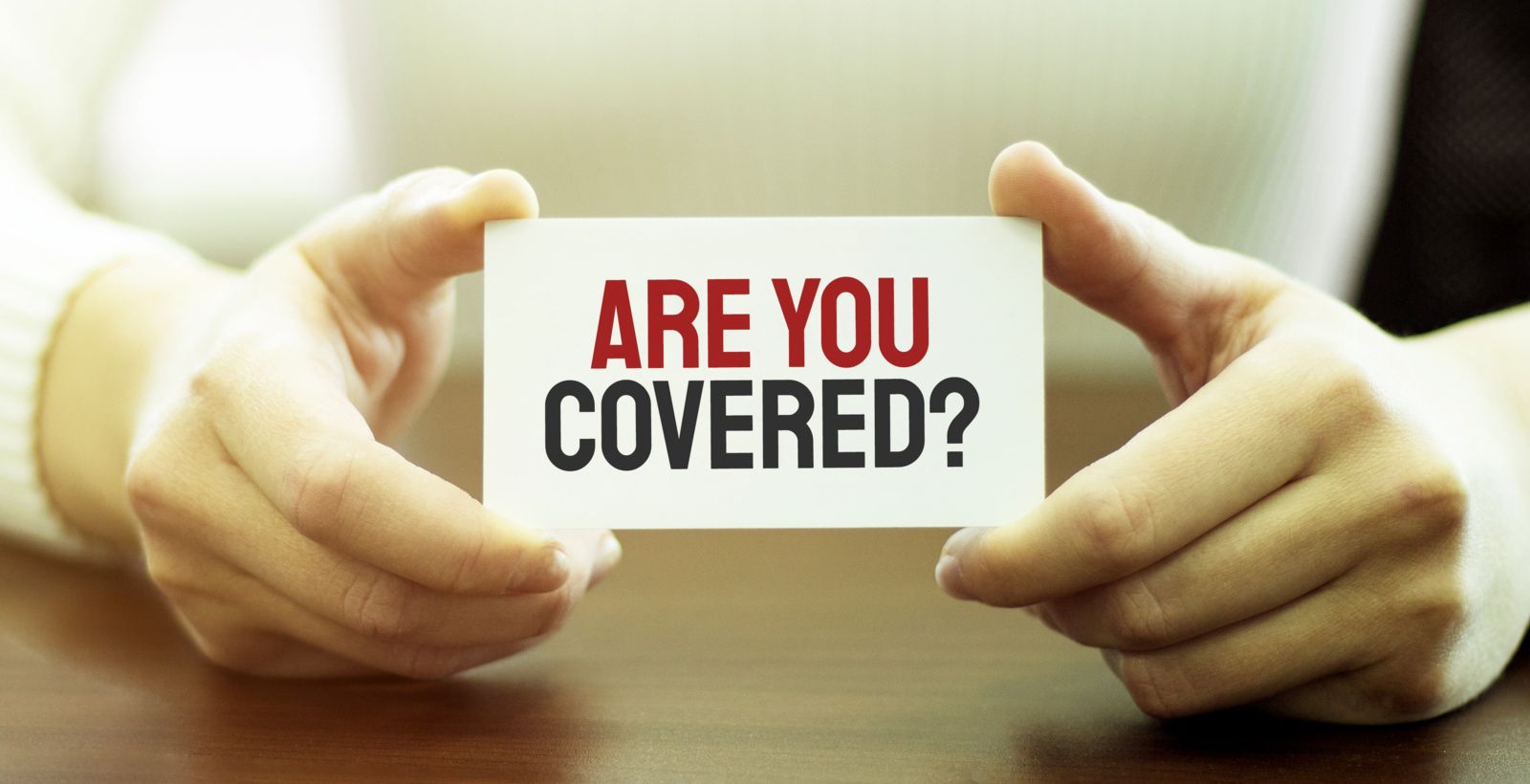 Way too often we have had our Wichita Falls clients, and other clients all throughout Texas and Oklahoma, come in through our doors who had been in major accidents and suffered serious injuries, but the person who hit them didn’t have any insurance or didn’t have enough insurance to cover their medical bills and other expenses associated with the accident.

Unfortunately for our clients, they didn’t have uninsured/underinsured (UM/UIM) coverage, so there wasn’t much out there for them to recover.

UM/UIM coverage is a type of add-on auto insurance that can cover medical bills and other expenses in the event you are hit by someone who doesn’t have insurance or doesn’t have enough insurance to cover all of the costs associated with the wreck.

To make it even simpler and a bit clearer, you can break it down like this:

UM/UIM coverage can cover costs and expenses such as your medical bills, lost wages, and property damage like the repairing of your wrecked vehicle.

For example, let’s say Rick, who doesn’t have UM coverage, was hit and seriously injured by Billy when Billy ran a red light. Now Billy is clearly at fault here and he has minimum liability coverage of $30,000.

This scenario sucks for Johnny. He is severely inconvenienced in a number of ways at no fault of his own.

Yes, if Rick had health insurance, that could kick in and help him cover the rest of his medical bills, but that wouldn’t have helped him financially with the time he is forced off of work, or with the repairing of his vehicle.

Because, had Rick had UM/UIM coverage, he would have had the benefit of being compensated not only for his medical bills, but also for the repairing of his vehicle and even for his time off work.

Another good thing about UM/UIM is that you can make a UM/UIM claim even if you are injured in another vehicle that is not owned by you. UM/UIM follows you, not your vehicle.

Also, UM/UIM can cover things like hit and run accidents or pedestrian accidents.

Every state is different and has their own requirements when it comes to UM/UIM.

For both Texas and Oklahoma, UM/UIM must be offered by your insurance company, but it is not required and they must get you to sign a form rejecting UM/UIM coverage.

UM/UIM coverage will provide you with the extra protection you need on the road, and you will be amazed at how cheap it actually is. That’s why everyone should have it. It doesn’t make any sense not to.

So, if you have any questions concerning UM/UIM coverage or a potential claim, please feel free to contact us at 940-569-4000 and we will be happy to help.