Who Can Bring Forth a Texas Dram Shop Claim? 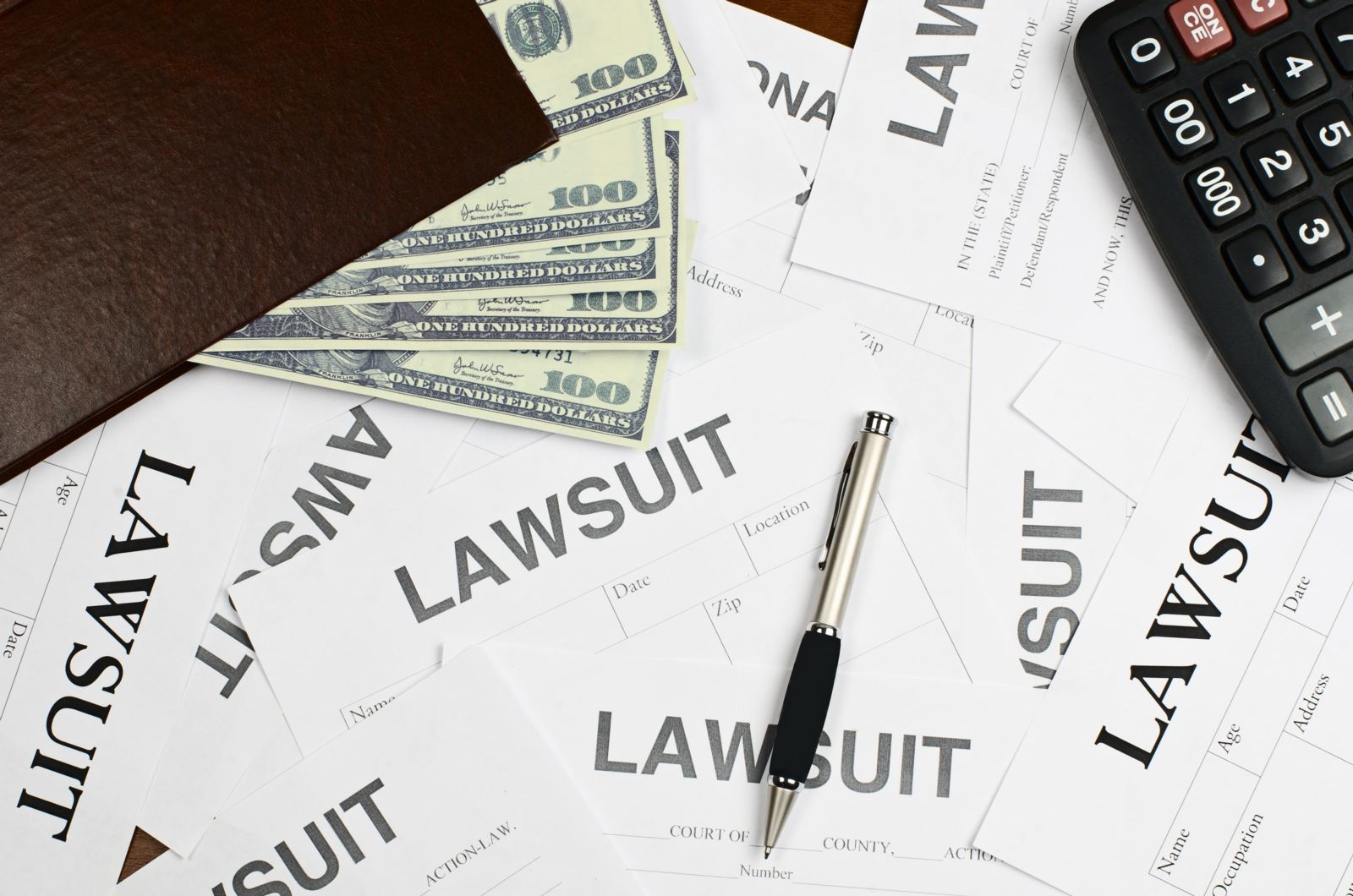 When someone is seriously injured or even killed in a drunk driving accident, it affects more people than just those directly involved in the incident. Many people suffer as a result of Texas dram shop accidents. Those who are extremely injured can no longer work and provide for their loved ones affecting not only the income they provide, but also the ability to interact and play with their children. And when there is a loss of life, this loss extends far beyond the family affecting everyone from friends to neighbors and coworkers. Suddenly, there are coaches or parents not showing up to little league practices and pastors and fellow church members aren’t showing up on Sundays. In these cases, it is important to know who can bring forth a Texas dram shop claim.

The Texas Dram Shop Act allows for victims of drunk driving accidents and their family members to bring sue bars, restaurants, or other providers of alcohol who negligently over-serve drunk drivers who end up causing crashes. However, not everyone has the legal right to bring forth a Texas dram shop claim. To be able to file a claim or bring forth a Texas dram shop lawsuit against a negligent bar or other alcohol-providing establishment, you must establish that you have the right to be able to do so, or establish “standing” before the court. In the legal world, standing means that the individual has suffered damages that a Texas court can order the responsible party to pay for. Applied to Texas dram shop law, this means the person bringing forth the claim or lawsuit is either the person injured by a drunk driver who was negligently over-served, or an immediate family member of someone who died in a drunk-driving accident.

Whenever the service of alcohol to an already intoxicated individual causes an accident that doesn’t result in a death, the following people have potential claims against the alcohol provider:

When someone is killed by a drunk driver who was negligently over-served at an alcohol-providing establishment, the case falls under a broader category of personal injury called “wrongful death”. Wrongful death claims involve circumstances where the negligence of one party caused the death of another. Therefore, if an individual is speeding and not paying attention and hit and killed a pedestrian, it is considered a wrongful death. Likewise, if a bar was negligent in their duty to responsibly serve alcohol and specifically prevent over-serving already obviously intoxicated patrons, and that patron then drives and causes a crash that kills someone, it is considered a wrongful death case.

In wrongful death cases, including dram shop claims, Texas law allows three categories of people to bring forth claims on behalf of the deceased:

It is important to note that with the case of Obergefell v. Hodges, the United States Supreme Court established both civil recognition of gay marries and due process for same-sex couples. With this ruling, a spouse in a same-sex marriage also has the ability to pursue a wrongful death claim under the Texas Dram Shop Act.

A Texas wrongful death dram shop case can be either first-party (where the intoxicated person wrecks and dies and the family sues on their behalf) or a third-party case (where the deceased was an innocent third party such as another vehicle on the road or a pedestrian and the relatives of the victim sue the bar and the drunk driver on behalf of the deceased).

How to Prove Liability in a Texas Dram Shop Case

The Texas Dram Shop Act set forth certain elements that must be met in order for an establishment that sells alcohol to be held liable:

Of course, there is a certain degree of responsibility that adults have when they choose to drink alcoholic beverages. With that being said, it is against the law to serve a drunk person. So, when someone who is already drunk is served alcohol, that in itself is a violation of Texas laws. These establishments have training to identify the signs of a drunk individual so they know what to look for, and as a result, can assist in maintain public safety. Unfortunately, many establishments ignore this because their goal is to sell as much as possible. When the training is disregarded and these laws are ignored, it puts the public at more risk.

The Texas Dram Shop Act allows for victims of drunk driving accidents to hold bars who negligently over-serve accountable for breaking the law. However, a bar is going to fight this every step of the way. They are not going to just come out and admit to over-serving. You have to have hard proof and evidence such as receipts, witness testimony, bank statements, and security footage.

How Booker Law Can Help You with Texas Dram Shop Accident

Pursuing Texas dram shop claims are more difficult than typical car accident cases. The difficulty comes in proving that the bar negligently over-served a patron who was “obviously intoxicated”, as the law states. Not only are these things difficult to prove, but the hard evidence can be tough to gather. As time passes by, witnesses are less likely to remember the details of the situation, receipts vanish, and security camera footage disappears. You need an attorney who can quickly and effectively secure the evidence you need in order to prove your Texas dram shop case.

Blatant disregard for laws like the over-serving of alcohol is a dangerous practice. It puts the public’s safety at risk, and it should be met with consequences. Establishments should not profit from this harmful act.

Many personal injury law firms will avoid these kinds of cases because of the difficult obstacles they present, but our attorney knows the ins and outs of these types of cases and has the experience to successfully secure you the compensation you deserve. We have helped countless clients receive compensation in dram shop lawsuits. Call us today at 940-569-4000 to set up a free, confidential, no-obligation consultation to discuss your case.