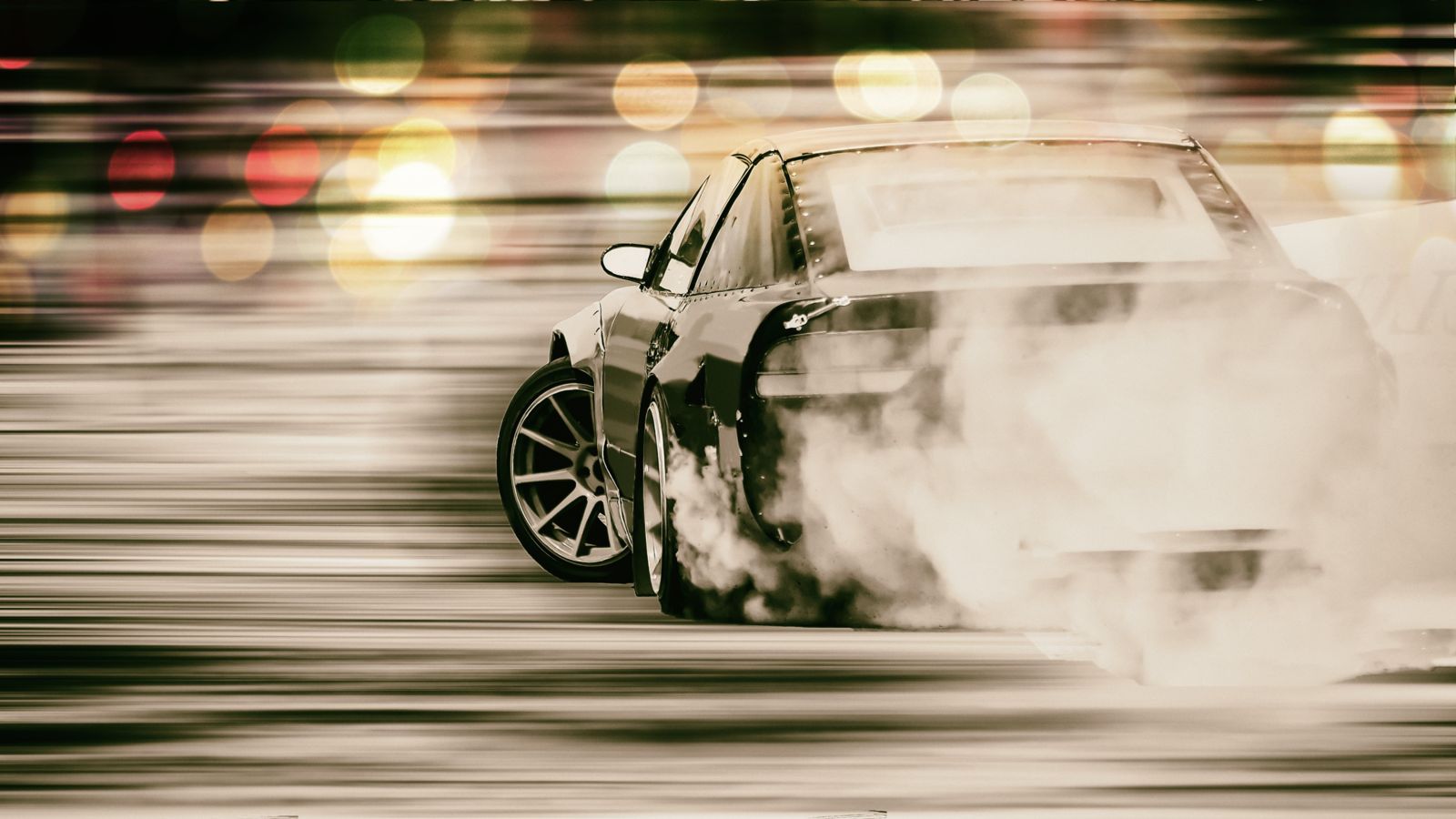 Our Wichita Falls car accident lawyer has seen firsthand that many of the worst car accidents in Texas and Oklahoma involve instances of reckless driving. Reckless driving occurs when the driver who caused the accident drives his vehicle in a manner where there is a willful disregard for the safety of others so much. Essentially, reckless driving refers to a driver’s indifference as to the safety of others. Usually in these types of cases, the responding officer who investigates the incident issues a criminal citation on the scene of the accident.

If you have been injured in an accident where the driver was issued a citation for reckless driving, you may be wondering what this means, how it affects your case, and how it impacts your right to compensation. To answer these pertinent questions, it is important to understand exactly how the law defines reckless driving, and further, to go over some common examples.

According to the Texas Transportation Code, reckless driving is defined as the operation of a motor vehicle with “willful or wanton disregard for the safety of persons or property.” Reckless driving laws in Texas apply not only to the public roads and highways, but also to parking lots and garages.

A reckless driving charge in Texas is classified as a misdemeanor with a maximum fine of $200, a maximum time of 30 days in jail, or both.

Likewise, reckless driving is a misdemeanor in Oklahoma. Oklahoma law states, “It shall be deemed reckless driving for any person to drive a motor vehicle in a careless or wanton manner without regard for the safety of persons or property or in violation of the conditions outlined in Section 11-801 of this title.” Section 11-801 states, “Any person driving a vehicle on a highway shall drive… at a careful and prudent speed not greater than nor less than is reasonable and proper, having due regard to the traffic, surface and width of the highway and any other conditions then existing.” Put simply, reckless driving is defined as driving without regard for the safety of others, or in violation of the speeding laws.

Once again, this law is very broad as it leaves the responding law enforcement officer plenty of discretion as to whether or not and how to issue a charge of reckless driving. In Oklahoma, like in Texas, penalties for reckless driving can include both a monetary fine and imprisonment, but in Oklahoma the penalty increases with the number of offenses.

Below we have outlines some examples of reckless driving that you may see or experience out on the roads and highways throughout Wichita Falls and throughout the states of Texas and Oklahoma.

If you were driving at a speed that is far too high for any given road or traffic conditions, you may be cited for reckless driving.

If you were driving at a speed that is far too high for the given weather conditions, you may be cited for reckless driving.

If you were driving at a speed well beyond the posted speed limit, especially in a construction zone, you may be cited for reckless driving.

Whenever you follow behind another vehicle too closely, you are increasing the risk of bring involved in an accident. It is important that drivers leave enough space between cars to avoid hitting one another if one vehicle needs to brake suddenly or abruptly. The failure to maintain a safe driving distance can result in rear-end accident, which can cause serious injuries and could result in a significant settlement value.

Whenever one vehicle passes another vehicle on the highway shoulder or in other no passing zones or weaving in and out of traffic, this can be considered reckless driving, and it can significantly increase the risk of an accident. This type of driving can be dangerous and can result in multi-vehicle accidents.

Ignoring traffic signs such as running red lights and/or stops signs is a common form of reckless driving. Additionally, not using turn signals and disregarding other vehicles on the road can be considered reckless driving.

As you can imagine, this results in many more serious charges. Driving while intoxicated or under the influence of other drugs is a form of reckless driving that often results in very serious accident. The Texas Dram Shop Act allows for victims of accidents to bring a claim against the intoxicated driver that caused the accident. And for those cases involving a death, the family of the deceased can bring forth a wrongful death claim.

The public roads and highways are not for racing of any kind. Racing or performing other stunts can result in a reckless driving charge.

Running from law enforcement often requires elements of reckless driving such as speeding, weaving in and out of traffic, ignoring traffic signs, etc. This type of behavior results not only in reckless driving charges, but obviously in additional, more serious charges as well.

If you have been injured in an accident caused by a reckless driver in Wichita Falls, you could be entitled to compensation for your injuries, including your medical bills, lost income, damage to your vehicle, and more. For more information, you can download a copy of our free book, The Traveler’s Guide to the Universe of Personal Injury, where you can learn all about car accidents, how to handle insurance companies, and what not to do so you don’t wreck your own case.

You can also contact our Wichita Falls car accident lawyer by calling 940-569-4000 or by scheduling a free, confidential, no obligation consultation by filling out our contact form. We would be happy hear from you and assist your with your situation.