Lawsuits Pour in After Deadly Tragedy at Astroworld Music Festival

Although the investigation is still in the early stages, details have emerged regarding the potential failure of the festival’s organizers to maintain control of the large crowd of approximately 50,000. 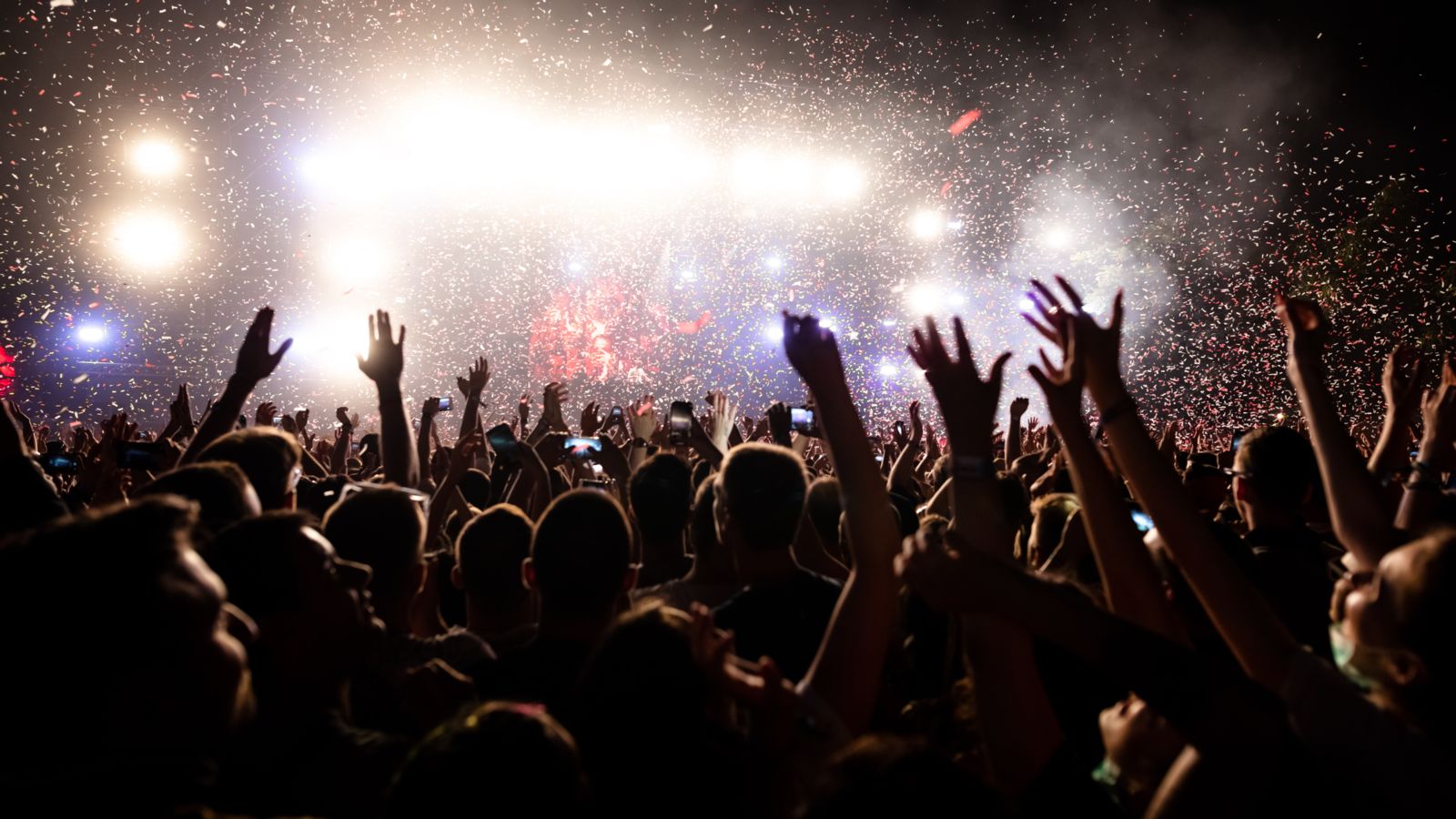 Before the kickoff of the concert, the festival seemed to begin with a rough start as videos from local news channels showed large crowds rushing through collapsed gates in order to get into the concert. As people fell due to the rush of the crowd and became stuck at the bottom of the mob of concert goers, no security of the venue responded for more than a minute.

As the concert began, the crowd reportedly became more chaotic with an intense rush to the stage, leaving people with little room to move or breath, which eventually forced some to collapse. According to reports from The Houston Chronicle, the police stated that Live Nation, the concert’s promotor, agreed to cut the show at 9:38 pm, shortly after the report of these collapsed concert goers. But for approximately 37 minutes after police and firefighters responded to the event, Scott, the concert’s headliner, continued playing his set in its entirety, ending around 10:15 pm. Fellow concert goers reportedly attempted to get the attention of staff members at the show to help those who were in trouble, but to no avail.

Lawsuits have already begun to pour in from victims who were injured in the incident as well as from the families of those who lost their lives, some alleging that Scott encouraged fans to act out and that he saw people who were passed out but continued his performance when he should have stopped the show. Some lawsuits pointed to a 2015 incident when Scott was arrested for telling his fans to jump over barricades during his performance at Lollapalooza and to an incident in 2017 when Scott encouraged people to rush the stage at another performance in Arkansas.

There are many legal elements that come to life as a result of this tragic incident.

From our perspective this raised many legal questions. First, for those who lost their lives in this incident, their loved ones, meaning spouse, children, or parents, have a wrongful death claim under Texas law. Second, the people that are actually injured could be compensated for their medical attention, any future medical, any permanent impairment, and if the injuries are extensive and prevents them from working, they could have a loss of earning capacity claim.

To recover these damages from all potentially responsible parties, including Live Nation, the concert's promoter, the venue, and Scott himself, there are various avenues of approach. For example, premise liability in that there was failure to provide adequate security, there was failure to properly plan and maintain safe conditions, and there was negligent activity, which allowed for this tragic event to unfold. Another element that could come into play is the Texas Dram Shop Act if concertgoers were negligently overserved alcohol at the event causing the disruptive, destructive, and ultimately, deadly behavior that ensued.

All legalities aside, our heart goes out to all of those, both individuals and families, affected by this tragic incident.

See What We Have Achieved For Previous Clients

Read What Others Have to Say About Working With Us

I would recommend The Booker Firm to anyone. The entire painful process turned into a great expereince. They kept us informed the entire time and we always felt a sense of patience. That is all you can ask for in this situation.
I truly can not express the gratitude for your help and support through the legal process following Kendrick's death. Your willingness to answer all questions great and small was helpful during the entire process. I felt as though you cared for our family even in our moments when we were not so prim and proper. Your work and dedication to our case was very appreciative. Kristi Powell, client
We were very satisfied with the results of our case. Larry and Rhonda H. Wichita Falls, Texas
Thank you so much Mr. Booker for all your hard work and willingness to take on such a difficult case. I will forever be grateful! Wren P. - Wichita Falls, TX
When I was a little worried he explained the whole process to me and I was very successful in my recovery. Tonya M. Kentucky (formally of Wichita Falls, TX)