How You Might Be Injured by an Intoxicated Person 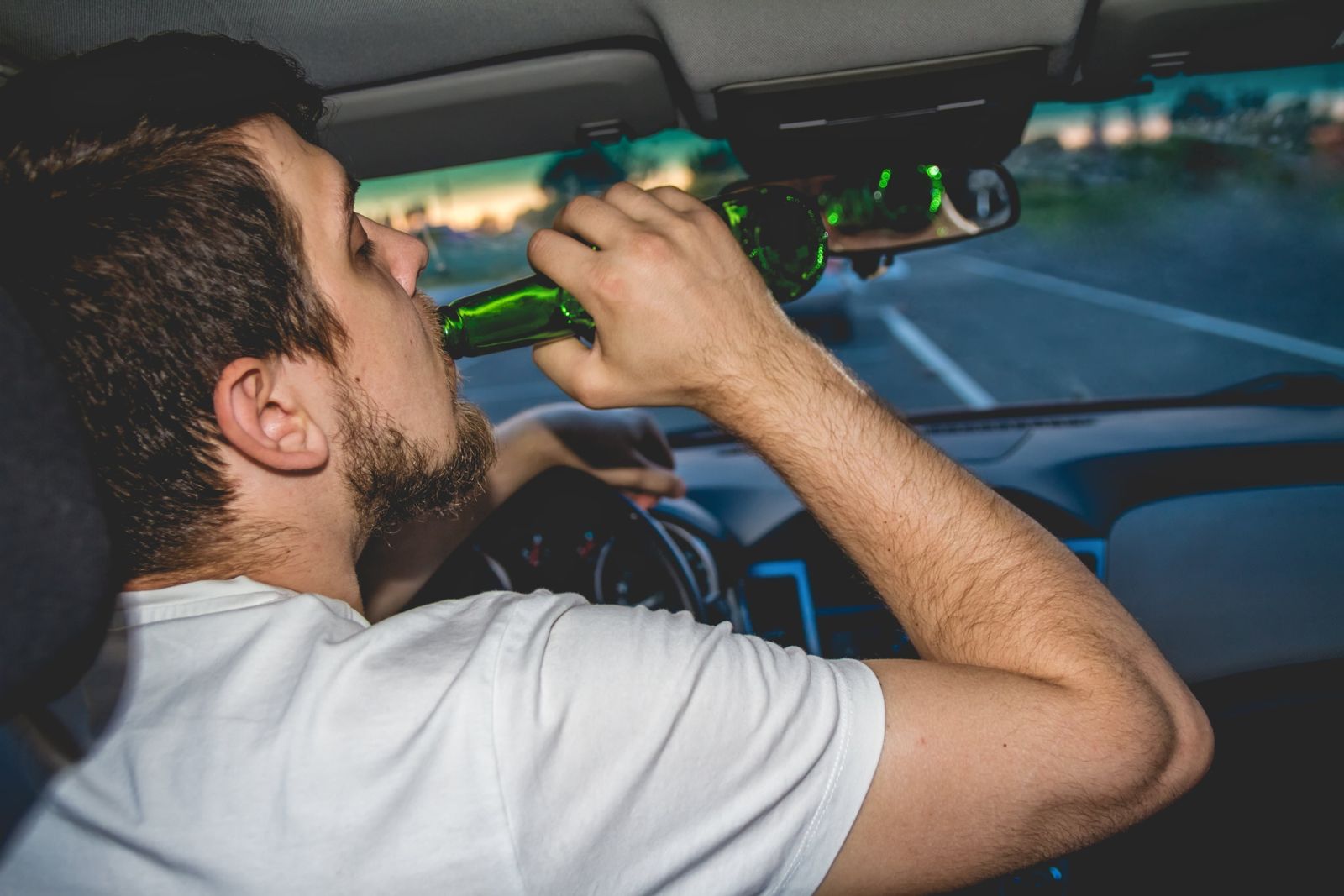 An increasing series of new studies show that moderate amounts of alcohol, such as beer and wine, may actually prove beneficial to your health. This has caused many people to wonder why getting drunk is so bad and why restaurants are forced to cut people off from drinking any more in their establishment.

For those who have been injured by a drunken person in Texoma, the answer is clear. However, some people still question the dram shop law that requires bartenders to stop serving when a person appears or acts intoxicated.

The Dangers of Intoxicated People and How They Hurt Others

When used in excess, alcohol can have a serious impact on the person drinking and on those around him. Here are two of the most common ways people are hurt by drunks in Texoma.

When someone overindulges in alcohol, the effects are not always limited to his body alone. All too often, those around them pay the toll. For this reason, bartenders and servers are required to stop people from drinking excessively and becoming intoxicated in public.

You Have Options If a Texoma Drunk Person Hurts You

If you were seriously hurt in a car accident or bar fight by someone who was served too much alcohol, you have rights! Find out where the person drank, and then contact a Wichita Falls dram shop attorney to start your case against the bartender who over-served him alcohol. These cases are complex and require a great deal of research, but they can be proven and won, so you are not left to pay the price for the mistakes someone made while drunk.