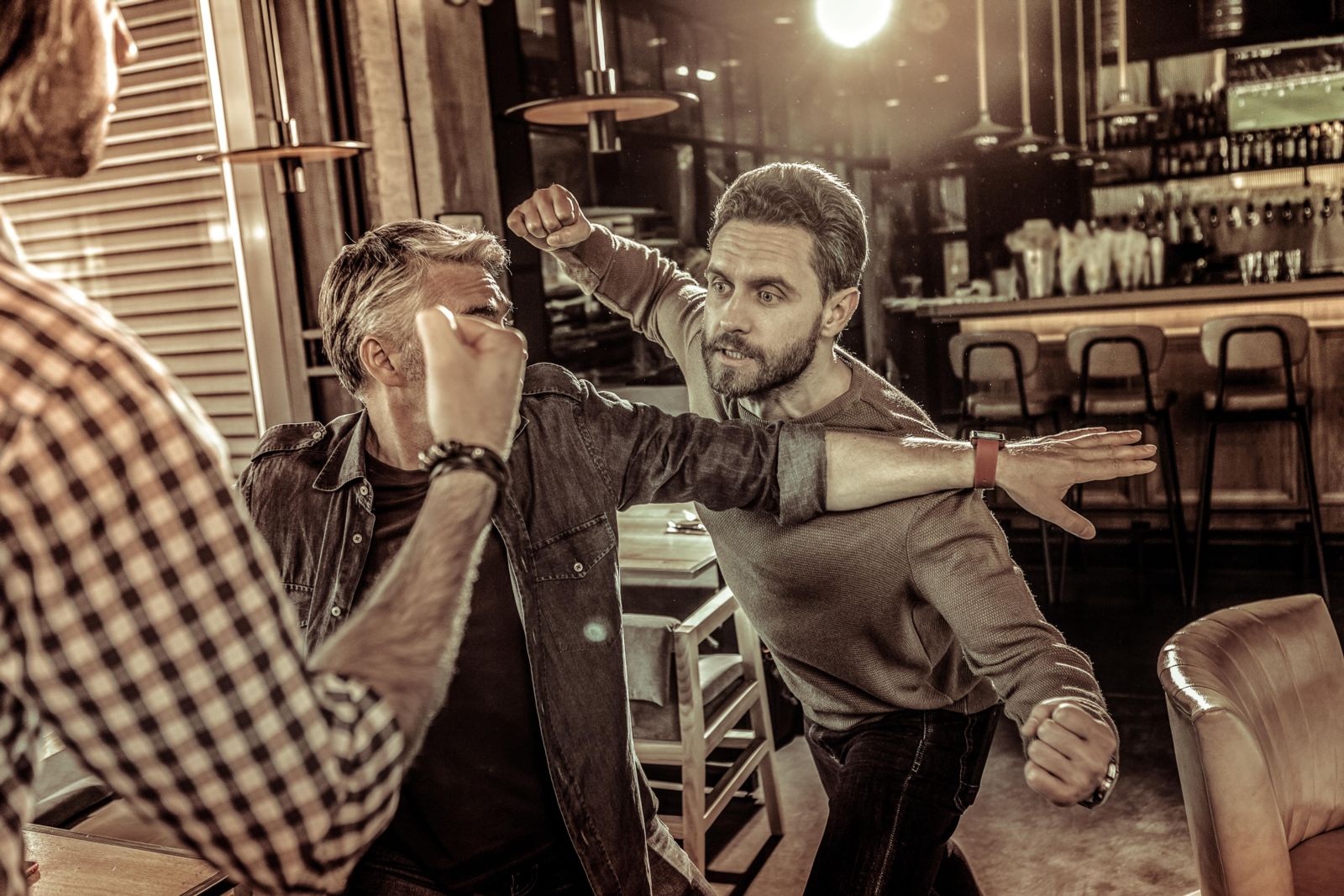 A fight at a Duncan bar led to an arrest for assault and battery with a deadly weapon when an altercation turned violent.

John Mike Everett, 66, allegedly stabbed another man while having drinks at Star Bar in Duncan. A fight broke out between two other individuals, which quickly escalated to include several people at the bar. Patrons tried to break up the fight, reports stated.

In an affidavit, Everett reportedly admitted to possibly having some role in the stabbing of another person. The deputy for the Stephens County Sheriff’s Office, Richard Keenan, filed the affidavit.

Everett claims he does not remember the incident. In the affidavit, Keenan writes that Everett stated that he thought he stabbed a guy. According the affidavit, Everett recalled that he bought an assisted opening, bench-made pocketknife at the PX in Lawton. He had planned to give the knife to his son, but took it out of the box and brought it to the bar to show his friends. When he woke up the next morning, the knife was missing. That, he said, is when he had got the feeling that something bad had happened.

A surveillance video from the bar showed that a patron walked to the back of the bar, where the knife was found. Keenan interviewed a woman who admitted to tossing the knife after she picked it up and realized it may have been used to stab someone.

Speaking as a Duncan dram shop attorney, it is clear that there is a possibility Everett was over-served causing him to become a danger to others in the bar. Although a dram shop lawsuit has not been filed yet in this case, there is a chance that the bartender in this case could be held responsible for some negligence in the incident. We will be tracking this case for future developments.