Anytime anyone is in an accident, they feel shaken up and exhausted, but yet thankful to be alive and ready to move on and put the accident behind them. Unfortunately, the feelings of gratitude quickly fade as they begin to feel the full extent of their injuries forcing them to seek unexpected medical treatment. Amongst all of this, they begin to get calls from insurance adjusters asking questions and asking for a recorded statement. It can all be overwhelming. Even the most minor accidents can result in weeks of rehab, emotional stress, and financial difficulty. When this happens, victims have the right to seek compensation from the person who caused the accident. 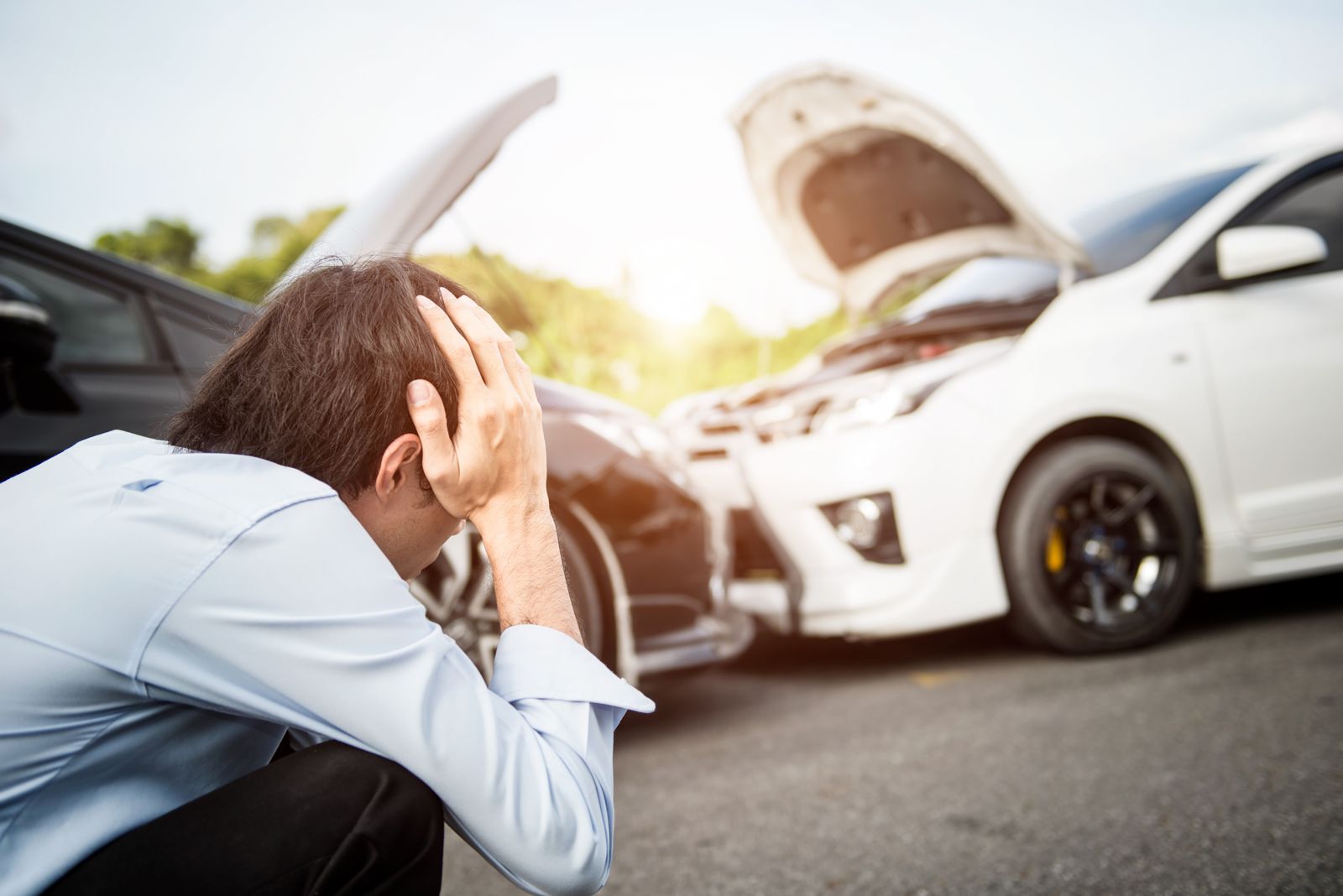 The Deadline to Seek Compensation

First and foremost, victims of car accidents need to know that they have a limited period of time to file a lawsuit after their accident. In Texas and Oklahoma, that deadline, called the statute of limitations, is 2 years from the date of the accident.

It's best practice to consult with an attorney as soon as possible after a crash. This is because vital evidence such as witnesses, road and weather conditions, surveillance tapes, the vehicles involved, and the debris at the scene usually start to disappear after a few hours, and it's important to gather and preserve this evidence as it could assist you in proving your case and obtaining a settlement. At Steven Booker Law we work hard on building your case and handling all of the red tape for you while allowing you the time you need to focus on healing. We do not collect any payment whatsoever until and unless we win your case.

After you've been in an accident, the insurance adjusters are going to be calling you and asking you to give a recorded statement about the accident and the events leading up to the accident. They will also be asking you about what types of injuries you have and what type of medical treatment you have been seeking following the accident.

Here are the rules when dealing with them:

Who Can Be Held Responsible For Your Car Accident?

Drivers are not the only people who may be held liabile for the costs associated with your wreck. Sometimes, third parties may be held liable in addition to the driver who caused the accident, including:

How Can a Car Accident Lawyer Help?

Steven Booker Law handles all types of motorvehicle accidents, whether it was a multi-vehicle pileup, a hit-and-run, a drunk driver, a side-impact, a rear-end, or a head-on crash and we do this on a contingency fee basis, allowing victims to get the help they need without having to worry about how to pay for it. If you or someone you know has been involved in an accident, call our office today or fill out the contact form below to set up a free consultation.

Get your FREE online version of "The Traveler's Guide to the Universe of Personal Injury".Request